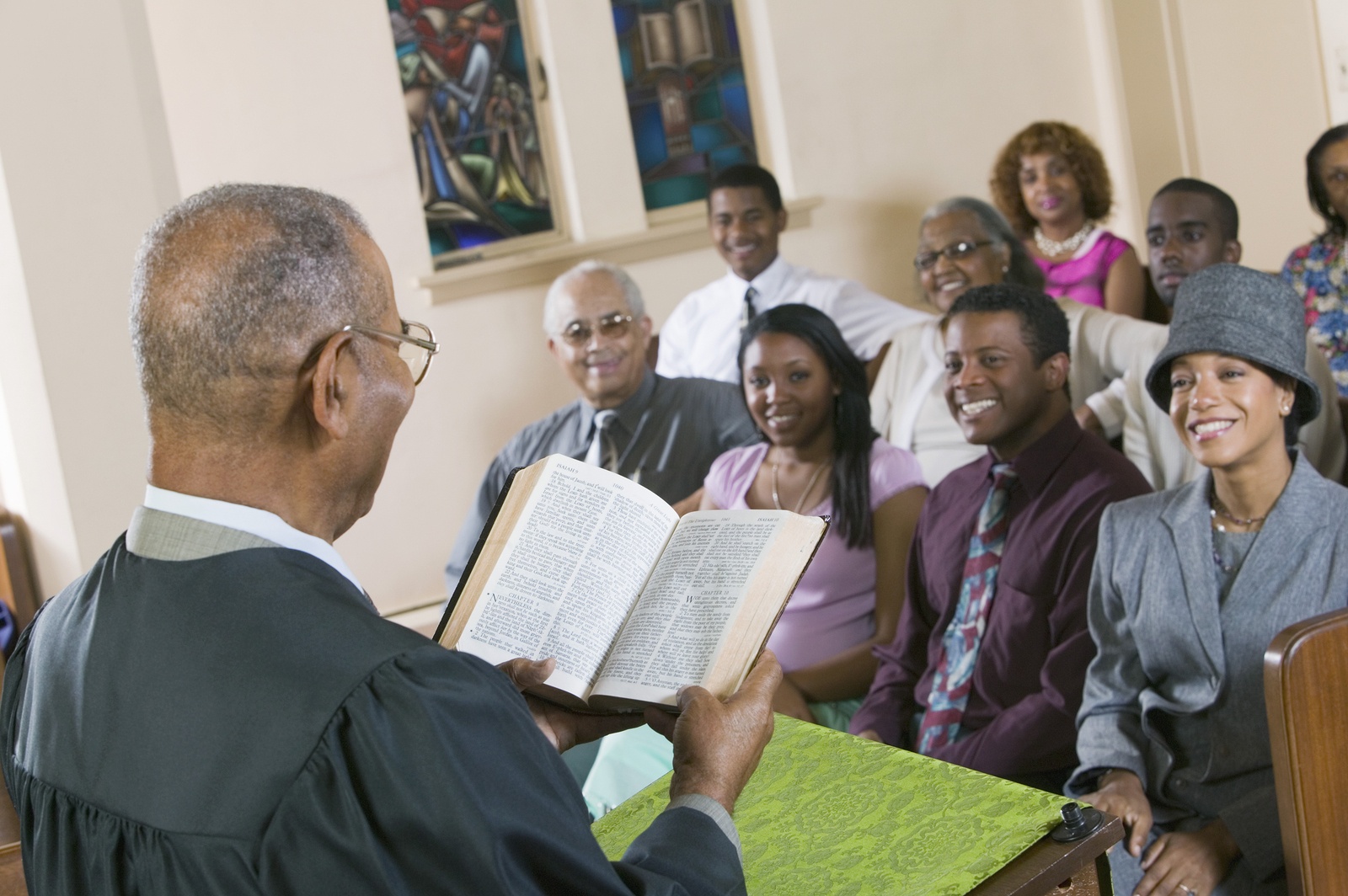 Will churches experience a decline in giving because of the newly signed Tax Cuts and Jobs Act? Some fear that the doubling of the standard deduction will result in fewer parishioners who will itemize their deductions. Charitable donations to churches are itemized expenses.

Why is this an issue? People tend to itemize if their deductible expenses are higher than the standard deduction.

It is quite possible that churches would see less of an impact than other nonprofit organizations where tax considerations may have more influence on church giving. For churches that teach tithing as an act of worship, tax benefits of giving will likely be a secondary consideration.

On the other hand, some believe that churches will benefit from another change in the tax code. While there are still seven tax brackets for individuals, the rates have changed and are lower. Most church members will receive an increase in their take-home pay starting in February 2018, resulting in a greater capacity to give in 2018.

While other charities may speculate that the increased standard deduction will decrease the incentive to give, most church members give out of their religious beliefs rather than some perceived tax benefit.

Despite the predictions of some that the higher standard deduction for individuals and lower rates will result in decreased charitable contributions, churches and other nonprofits can still hope that the economic impact of the tax reductions, together with economic growth, will spur an increase in giving.

Churches and religious institutions may be Godly sanctuaries, but they are run by very human people who often juggle many roles and responsibilities. When it comes to financial planning, budgeting and dispersing, financially sound churches do it with the guidance of a qualified professional. 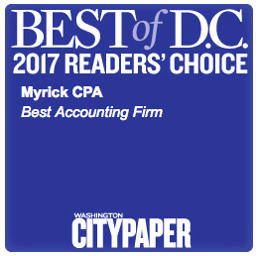 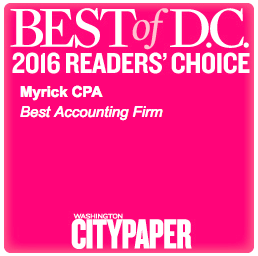 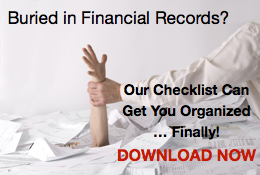 805 15th Street NW, Suite 805
Washington, DC 20005
Phone: (202) 789 - 8898 · Fax: (202) 513 - 8255
Email: info@myrickcpa.com
Any accounting, business or tax advice contained here is not intended as a thorough, in-depth analysis of specific issues, nor a substitute for a formal opinion, nor is it sufficient to avoid tax-related penalties. If desired, Charles P Myrick CPA would be pleased to perform the requisite research and provide you with a detailed written analysis. Such an engagement may be the subject of a separate engagement letter that would define the scope and limits of the desired consultation services.